Who do you want on your team? 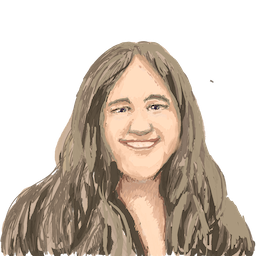 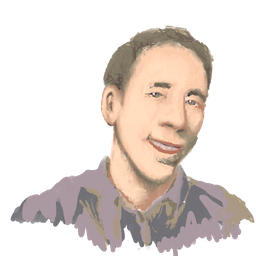 “Jonathan and I worked together several times over our careers. He remains a standout in my mind. One of the most creative and passionate people I've worked with. His interface and design work to be of top caliber. He is truly a top talent in the Silicon Valley.“
Patrick Sweeney 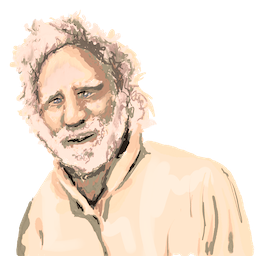 "The unique public art we make depends on the tireless efforts of high-caliber volunteers like Jonathan who bring creative problem-solving to every facet; malleable aesthetics, crew morale & social strengths, tireless energy, and a repeated commitment to see through every project to the very end."
David Best 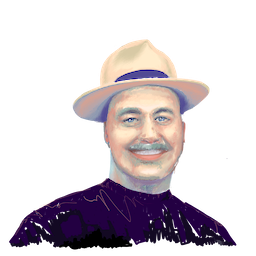 "Jonathan Gibson is a unique & rare talent in the field of digital media design. His depth of knowledge, technical acumen, & creative genius is rarely found in one person’s repertoire. "
Morgan Newman 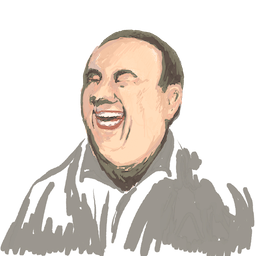 "At every step I have been impressed by his delivery, style, quality, marketing & technical savvy at every task requested. It is a true pleasure working with a creative dynamo like Jonathan and I've worked with the very best. He delivers!"
Seymour Rubinstein 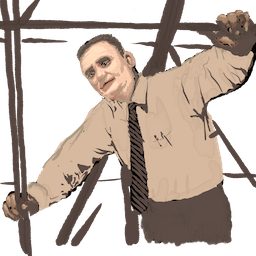 "Jonathan is terrific with bold ideas & savvy schemes for executive decks -or- action plans at scale. He was my first call about a shuttle re-design team. Lagniappe."
professor William Mouton
School of Architecture, Tulane 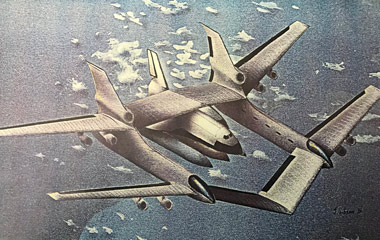 My fortunate career is filled with futuristic projects and global clients willing to explore imaginary realms with my sketchy hand-drawn maps, presentations, and persistent dreams. Let's talk about yours.     - Jonathan  - 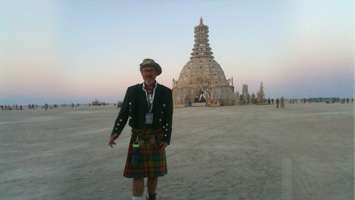 Temples of
Grace and Love

Memorials heal our losses, & I build them for comfort & catharthis... then ritually burn'em down

What we do is who we become.
What we imagine is where to go.